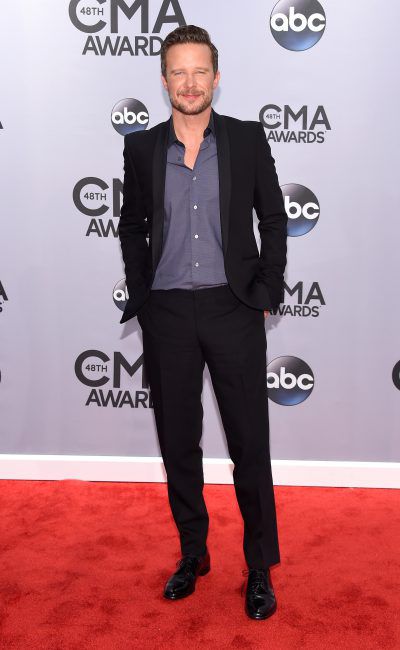 Critically acclaimed, Tony Award Nominated actor and singer Will Chase is currently filming HBO’s upcoming drama SHARP OBJECTS and FX’s AMERICAN CRIME STORY: VERSACE. He most recently completed work on Netflix’s STRANGER THINGS and starred in the ABC drama TIME AFTER TIME. Best known as country star “Luke Wheeler” on ABC’s NASHVILLE, his other television appearances include recurring roles on CBS’s THE GOOD WIFE, FX’s RESCUE ME, and as Michael Swift on NBC’s Broadway-inspired SMASH, as well as appearances on BLUE BOODS, WHITE COLLAR, PAN AM, ROYAL PAINS, and LAW AND ORDER: CRIMINAL INTENT. Film credits include BUTTERFLIES OF BILL BAKER (BEST ACTOR-Chain NYC Film Festival), FOUR SINGLE FATHERS, and SHAFT with Samuel L. Jackson. Known as one of Broadway’s “most versatile leading men”, he received the 2013 Tony Award and Outer Critics Circle Award Nominations for BEST FEATURED ACTOR IN A MUSICAL for his portrayal of John Jasperin the Broadway revival of THE MYSTERY OF EDWIN DROOD. His other Broadway credits include BILLY ELLIOT, AIDA, LENNON, NICE WORK IF YOU CAN GET IT, HIGH FIDELITY, THE FULL MONTY, MISS SAIGON, and Roger in RENT, which was captured on the big screen in RENT: FILMED LIVE ON BROADWAY. Will can be heard on several Original Broadway Cast Recordings as well as three seasons of cast albums for the show NASHVILLE. He has performed all over the world and has sung with the renowned New York Pops at Carnegie Hall, the Cincinnati Pops, and the Colorado Symphony. Having studied conducting with Atlanta Symphony’s Robert Spano, Will has premiered countless compositions, and has worked and performed with some of the most important composers and musical luminaries in the world. Born and raised in rural Kentucky, Chase trained as a percussionist, conductor, and actor, and received his degree from the Oberlin Conservatory of Music in Oberlin, Ohio. He has two daughters, Daisy and Gracie, and calls Brooklyn, New York, home. He can be followed on Twitter @WillChaseMe.