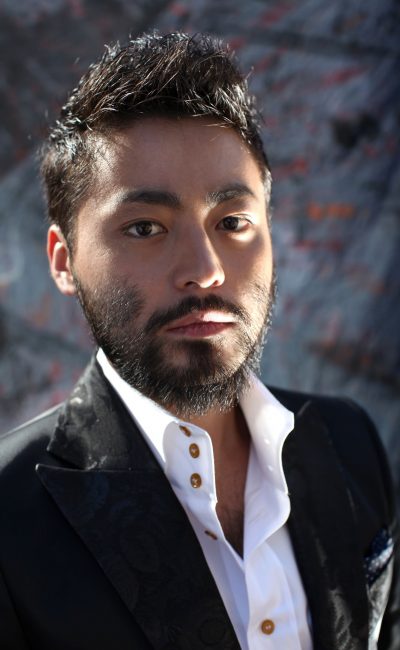 Japanese actor, born on 20th October 1983, teen heartthrob Yamada Takayuki, first started out co-starring in a handful of Jdoramas before making a big splash on Waterboys (2003). He followed with Fireboys (2004), his award winning performance in Crying Out Love, in the Center of the World (2004), Churasan 3, H2 (2005) and legendary independent master piece The Rakugo Movie (2012). His remarkable acting makes him most outstanding among the younger generation of Japanese actors.