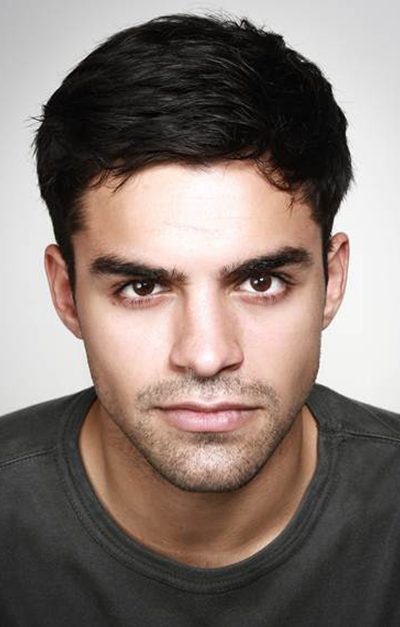 Sean James Teale (born 18 June 1992 in London) is an English actor, best known for his role of Nick Levan in the E4 teen drama Skins. In January 2010 Teale played Derek in the short film Sergeant Slaughter, My Big Brother directed by Greg Williams starring Tom Hardy. Winner of Best Direction at the Chicago Short Film Fest 2010, the movie was released into the film festival circuit in 2011.In the same year he played a werewolf in Nickelodeon’s Summer in Transylvania. Teale gained popularity in 2011, when he landed a lead role as Nick Levan in the fifth and sixth series of E4 BAFTA-winning drama Skins,after originally auditioning for Rider, a minor role. In 2012 he was cast of Abominable Snowman (originally called Deadly Descent), a horror TV film directed by Marko Mäkilaakso and released by UFO International Productions.The film will debut in January 2013 on Syfy.In March 2012 he filmed in Birmingham We Are The Freaks, a teen comedy directed by Justin Edgar and produced by Alex Usborne at 104 Films. In 2013 Teale is to appear in History Channel’s The Bible, a new 10-hour docudrama created by Mark Burnett.