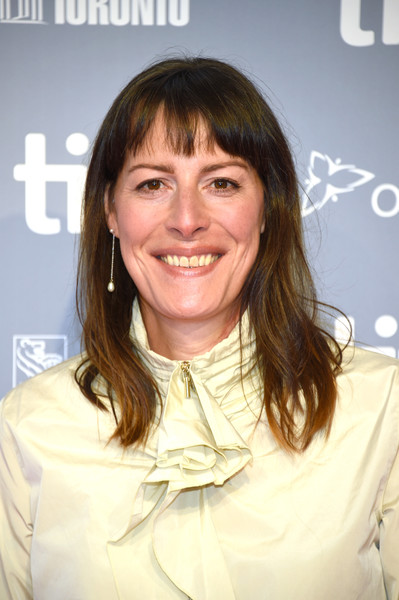 Rebecca Root was born in Woking, Surrrey, England in 1969 and was identified as male at birth. She moved to rural Oxfordshire when she was 11 and attended Bartholomew School, Eynsham. As a young person she performed with local drama groups as well as the prestigious National Youth Theatre of Great Britain, where she was a contemporary of Lucy Briers, Jonathan Cake, and Daniel Craig. In 1987 she moved to London full time in order to train as an actor at Mountview Academy of Theatre Arts. Upon graduation in 1990, Rebecca began work in a range of television and theatre productions, notably Keeping Up Appearances (1990), Casualty (1986), The Lady’s Not For Burning, Hamlet, and Tartuffe. As Rebecca Root neared the age of 30, having always struggled with her gender identity, she realised she needed to transition to female and consequently took a hiatus from her performance career, during which time she gained her MA in Voice Studies at Royal Central School of Speech and Drama, University of London, and developed her practice as a voice teacher. Root never closed the door completely on acting however, and the BBC2 sitcom Boy Meets Girl (2015) (2015) marked a significant moment in her career when she became the first trans actor to appear in a trans role in a British television comedy. The same year she made her feature film debut alongside Eddie Redmayne and Alicia Vikander in The Danish Girl (2015). More film, TV, radio, and theatre appearances followed and Rebecca quickly became a popular face in the performance industry. She is a passionate advocate for LGBT rights and social acceptance, and is Patron of the charities Diversity Role Models and Liberate Jersey. Rebecca continues to practise as a voice coach, working principally with trans clients, alongside an increasingly busy acting schedule. She lives in Highgate, London, with her partner Elizabeth Menabney.