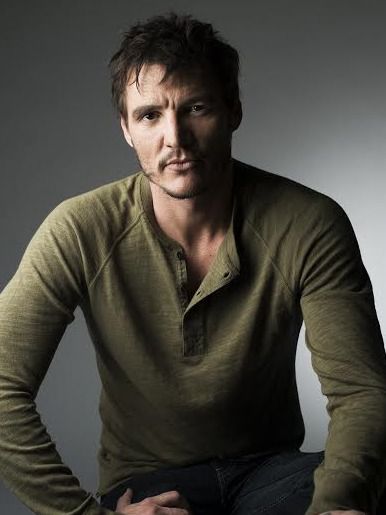 Pedro Pascal is a Chilean-born American actor. He is best known for portraying the roles of Oberyn Martell in the fourth season of the HBO series Game of Thrones and Javier Peña in the Netflix series Narcos. In 2016 he starred in the American-Chinese film The Great Wall alongside Matt Damon.