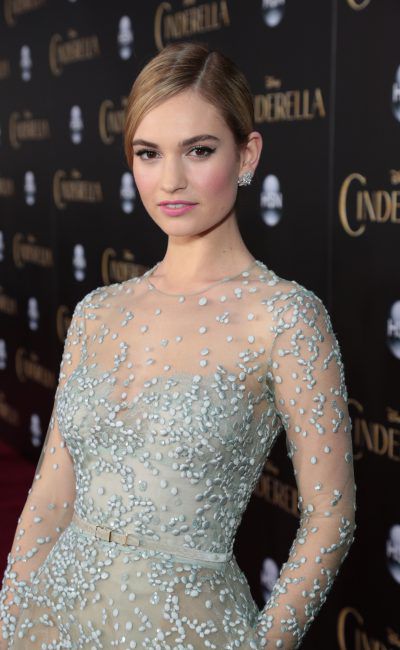 Lily James was born Lily Chloe Ninette Thomson in Esher, Surrey, to Ninette (Mantle), an actress, and Jamie Thomson, an actor and musician. Her grandmother, Helen Horton, was an American actress. She began her education at Arts Educational School in Tring and subsequently went on to study acting at the Guildhall School of Music and Drama in London, graduating in 2010.