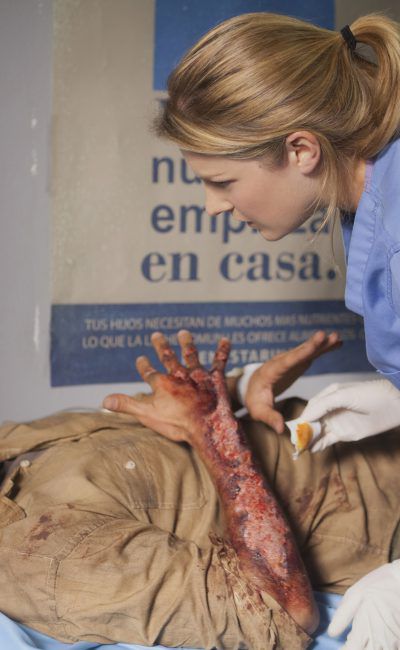 Joanna’s first big break was landing the part of “Jill” in the West End production of Peter Schaffer’s controversial play, “Equus”, starring opposite Daniel Radcliffe. Joanna graduated from the prestigious Mountview stage school and immediately landed a lead role in the National Youth Theatre’s acclaimed production “Immaculate Conceit”. She was delighted to be part of the collective of actors taking part in the 24 hour plays at The Old Vic. The group are called “Old Vic, New Voices” and were selected by Kevin Spacey because he believed them to be the best new actors around. She has spent almost a year touring India performing Shakespeare plays in royal palaces and open-air venues to sell-out crowds. Joanna is a talented musician, playing piano and singing (her brother is a professional Jazz drummer). She is originally from Yorkshire and now lives in Shoreditch, London with friends. Joanna is interested in Yoga, Travel, Conservation and Extreme Sports.