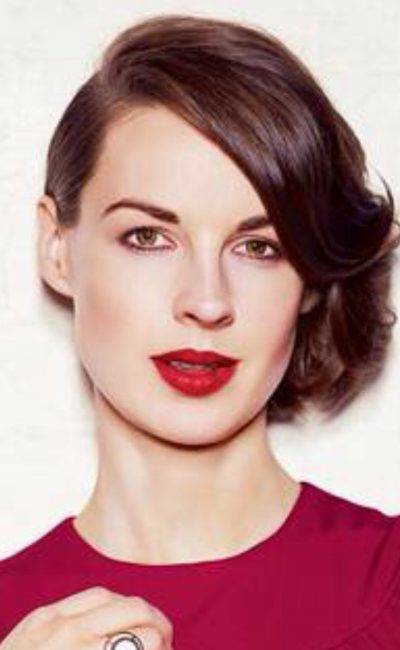 Jessica was born in 1982 and brought up on a farm near Eardisley, Herefordshire. Wanting to act from an early age she read drama at the University of the West of England at Bristol before taking a gap year to teach English in Thailand. On return she enrolled at the Royal Academy of Dramatic Art from where she graduated in 2008. Over the next couple of years she distinguished herself as a promising stage actress appearing with the Young Vic in the leading role of Jacobean tragedy ‘The Changeling’,at the National Theatre in ‘Rocket to the Moon’ and in ‘Ghosts’ and winning the Manchester Evening News award for best supporting actress in the revival of ‘Punk Rock’. At the beginning of 2012 she became known to a far wider audience taking the lead role in the nostalgic television series ‘Call the Midwife’.