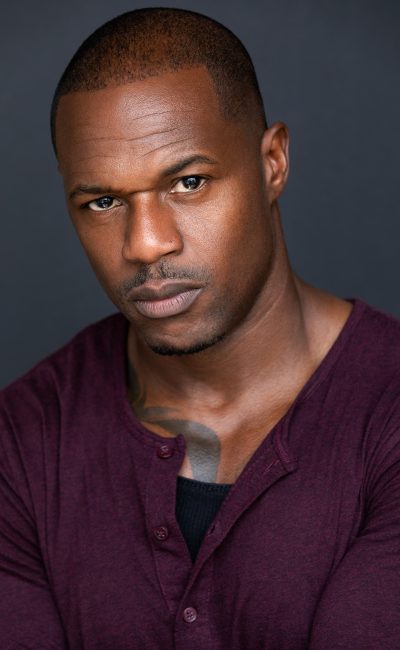 Jermaine Rivers is an African American actor who is best known for his role as Shatter on Marvel’s The Gifted, also as bounty hunter Frank Colton on the 2016 reboot of MacGyver television series. One of his career highlights came in 2015 when his performance as a principal actor in the “Don’t Fall Victim” commercial spot contributed to a Southeast Emmy Award nomination and win. Aside from a successful acting career Jermaine is also a published author with three books to his credit titled The Nemesis Chronicles.