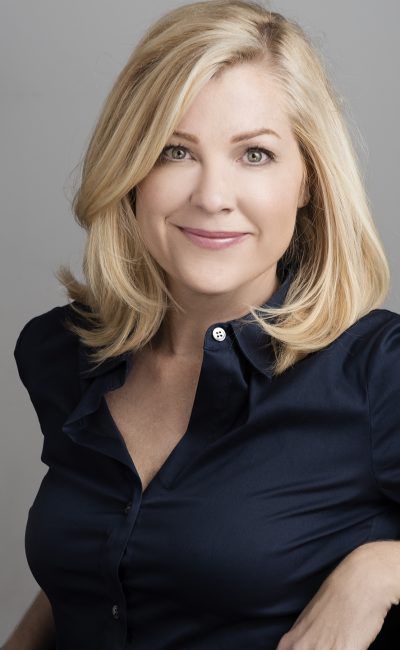 With an engaging personality, comedic sensibilities and unquestionable talent, Jennifer Aspen breathes life and authenticity into every role she undertakes. As an actor Jennifer has over 75 credits to her name. She has starred on multiple series, from the classic FOX hit “Party of Five” as Daphne Jablonsky to the controversial ABC show “Good Christian Bitches (GCB)” as Sharon Peacham. Jennifer won a SAG honor as a recurring guest star on the first season of Fox’s hit show “Glee,” where she stirred things up as “Kendra Giardi,” sister to “Terri Del Monico” (Jessalyn Gilsig). Becoming a mother in 2012 has inspired Jennifer to expand into creating, directing and producing her own projects. She created, produced, directed and starred in her own web series “Los Angeles, RIGHT NOW!” to critical acclaim and is working on a second season. Jennifer has the rights to and is developing a 10 episode series and a movie from 4 books chronicling the years of the rise of John F Kennedy to and thru the White House, told by his Chief of Staff Kenny O’Donnell. (Jennifer is married to his grandson, David O’Donnell). She has an MOW at the Hallmark Channel from a story she wrote and is Executive Producing. Attached to star is Catherine Bell, shooting begins early 2017.