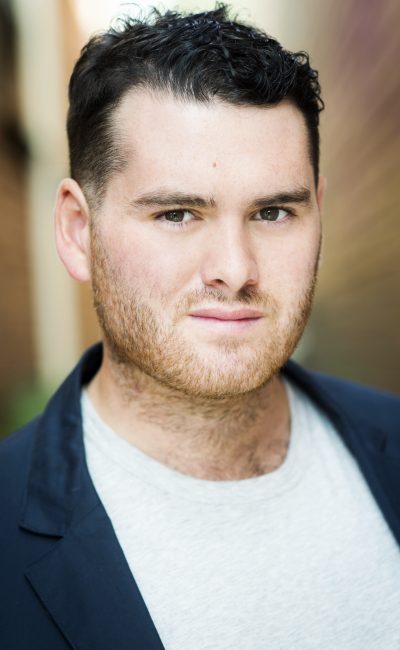 Melbourne Actor, Writer and Comedian Jackson Daniel Tozer was born on October 9 in the small town of Portland, Victoria. Growing up with two older brothers, Jackson developed an early passion for the performing arts and developed his creativity at Bayview College. In 2011 Jackson would leave his hometown to pursue a lifelong dream of becoming a professional actor. In 2012 Jackson chose to further his studies and was accepted into the Film & Television Studio International’s full time course. Inevitably Jackson moved to Melbourne where he continues to train across a large platform of schools and techniques. In early 2013 Jackson teamed up with colleagues Nic Barker and Marty Gubbins to establish Unit 12 Films, a short film collective whom have since written and produced films that have won several awards across the globe. Jackson’s major breakthrough came after a nationwide search by being selected as a cast member and writer for the ABC2 Comedy sketch show This Is Littleton. Whilst continuing to work on Australian TV shows like The ExPm and Mr Inbetween, He also made the move into features. Jackson plays the role of Len Mancini in the 2016 Feature film Joe Cinque’s Consolation which had its international premiere at TIFF in 2016 Jackson is represented by AMM.