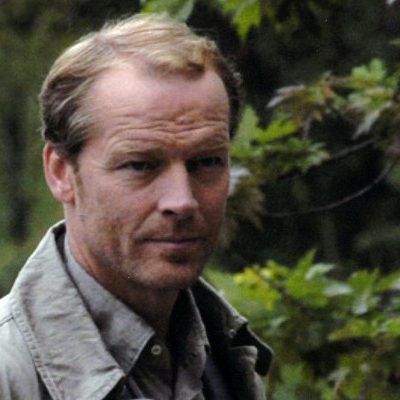 Iain Glen is a Scottish actor, who was born on June 24, 1961 in Edinburgh, Scotland. He was educated at the Edinburgh Academy, an independent school for boys (now co-educational), followed by the University of Aberdeen. He graduated from the Royal Academy of Dramatic Art, where he was the winner of the Bancroft Gold Medal. He has appeared onstage as “Macbeth” (Tron Theatre), “Henry V” (Royal Shakespeare Company), starred in “Martin Guerre” and in “The Blue Room” with Nicole Kidman. He also received much acclaim for his role in “Silent Scream”. He and his wife, Susannah Harker (House of Cards (1990), Pride and Prejudice (1995), Ultraviolet (1998)) have a son, Finlay.