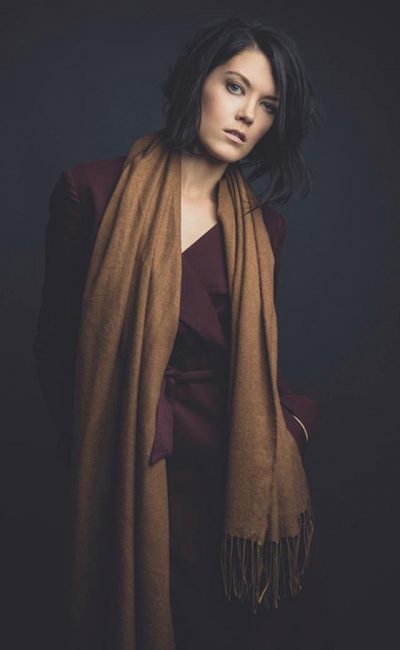 Hayley Lovitt grew up in small town Oklahoma and North Carolina. She began performing in theatre at age twelve. She is most recognized as a regular on the show “The Gifted,” a Fox/Marvel show, in which she plays “Sage” the computer-brained mutant. Other television credits include “Nashville,” “Sleepy Hollow”, “The Originals”, and “Powers”, among others. On film you can spot Hayley in roles such as “Donna” on “A Walk in the Woods” playing opposite Robert Redford and Nick Nolte and in flashbacks as “Janet van Dyne / The Wasp” in “Ant-Man”.