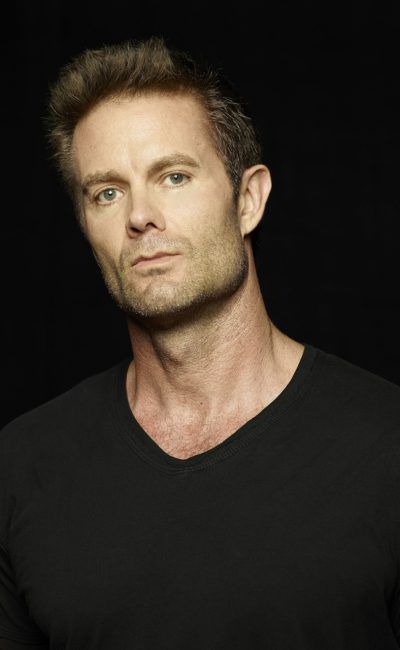 Garret grew up in the state of Washington and attended the University of Washington where he studied journalism. He received his MFA from New York University’s Graduate Acting Program. He has appeared on and off Broadway and in theaters around the country before he began pursuing film and television roles. He has two brothers: Brett, a teacher; and Eric, deceased.