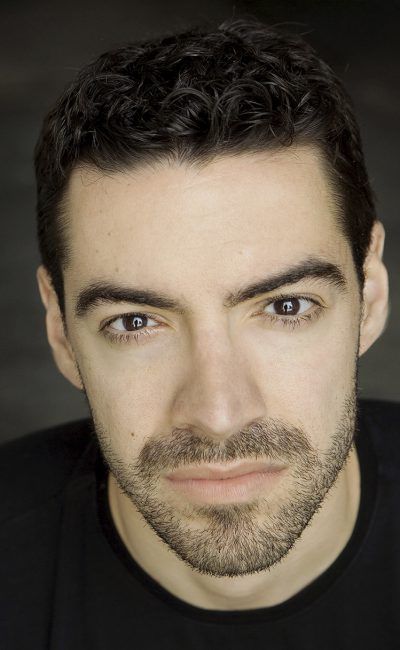 Originally from Malaga in the south of Spain, Fabio has an Italian father and a half Spanish and half French mother. He attended a bilingual school studying both English and Spanish curriculums, and speaks four languages (English, Spanish, French and Italian) fluently to a native standard. He moved to England to read Law at the University of Kent in Canterbury. Upon graduating with a Bachelor of Laws with Honours, he trained on the 3 year acting course at the prestigious Bristol Old Vic Theatre School (also attended by actors such as Daniel Day-Lewis , Patrick Stewart , Jeremy Irons and Pete Postlethwaite). His first television appearance was as the Duke of Najera in season 4 of Les Tudors (2007) alongside Jonathan Rhys Meyers and Joely Richardson.