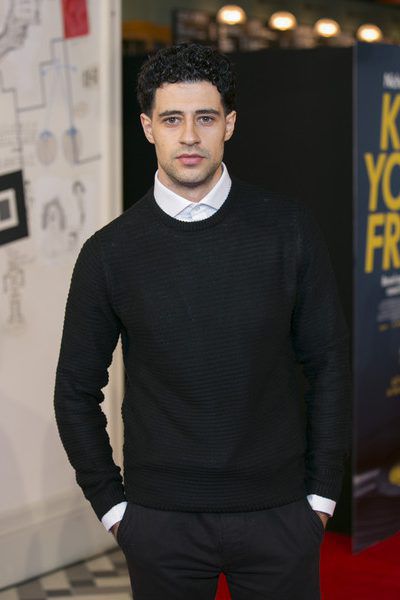 David Avery is a British actor best known for his roles in The Night Manager (2016), Starred Up (2013) and Borderline (2016). Born on April 6th, 1986 Avery grew up in Birmingham, England. In his late teens Avery moved to North London where he would pursue a career in acting. Avery made his feature film debut in Fit (2010) directed by Rikki Beadle-Blair and later co-starred in The Inbetweeners Movie (2011) as Nicos. In 2013 he landed a major co-starring role in Starred Up (2013) opposite Jack O’Connell and Ben Mendelsohn. Avery’s career gained momentum in 2016 after a stand out performance as Freddie Hamid in BBC/AMC’s The Night Manager (2016). The series was directed by Susanne Bier and lead cast included Tom Hiddleston, Hugh Laurie and Olivia Coleman. His recent work includes Lost in London (2017) directed and starring Woody Harrelson and J.K. Rowling’s crime drama series Strike (2017).