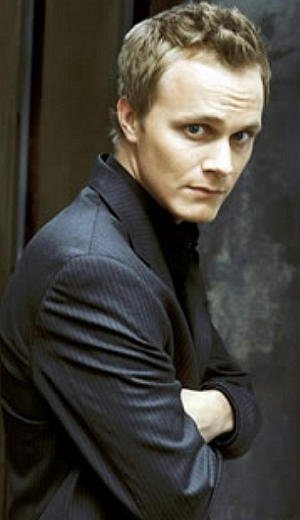 David Anders Holt, known professionally as David Anders, is an American television and stage actor. He is best known for his roles as Julian Sark on Alias, as Adam Monroe on Heroes, as John Gilbert in the TV series The Vampire Diaries, Dr. Whale on ABC’s Once Upon a Time, and as Blaine “DeBeers” McDonough on iZombie. Although Anders is American, a few of his roles required him to use a British Home counties accent.