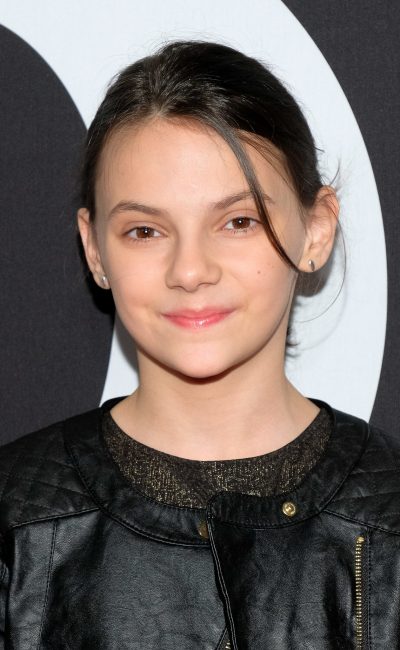 Dafne Keen Fernández is a British and Spanish actress who played the role of Ana “Ani” Cruz Oliver in the television series The Refugees, and the mutant Laura Kinney / X-23 in the 2017 film Logan. She is the daughter of British actor Will Keen, and Spanish actress, theatre director and writer María Fernández Ache. Her paternal great-grandfather was peer Edward Curzon, 6th Earl Howe. Keen made her acting debut in 2014 alongside her father Will Keen with the television series The Refugees, where she played Ana “Ani” Cruz Oliver. Keen starred in the 2017 film Logan as Laura, the mutant child of Wolverine.