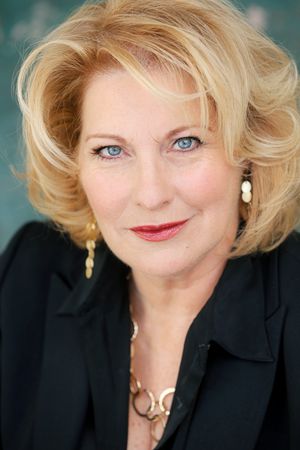 Catherine Carlen was born in Cookeville, Tennessee. From her beginnings, she always dreamed of acting, and moved to New York City in the 1980s, after attending The University Of South Florida in Tampa, to start her acting career. She studied with Uta Hagen for years and Stella Adler and Susan Batson. She is a lifetime member of The Actors Studio, is teaching acting at The Lee Strasberg Institute in Los Angeles, and is a private coach to many well-known stars in Hollywood. She completed a feature which she produced, directed and starred in called Running Out of Time in Hollywood (2006), about a 50-year-old actress trying to make a comeback in Hollywood when everything and everybody is against her. She has also started production on a web-series. She is married to Roger ‘Biff’ Johnson Jr. and has a 12-year-old daughter, Carlen Johnson. The family lives in the San Fernando Valley with 4 dogs and a cat.