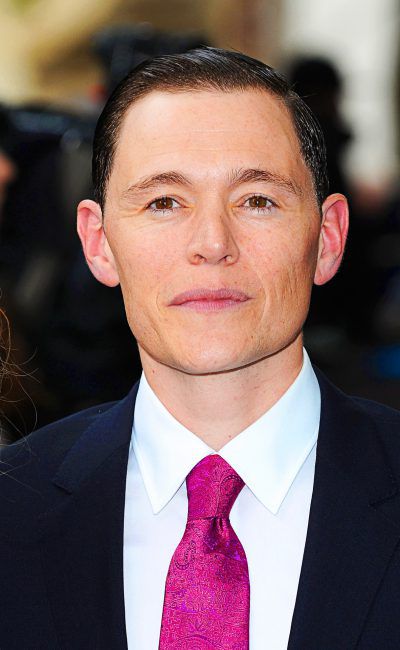 The youngest of four children, Burn was born in Hollywood but was brought up in London with his parents and sisters. Burn’s father is a Professor of Linguistics at UCLA. In 2006 Burn and his wife Sarah, a teacher welcomed their son Max Hugh Gorman. Their daughter, Nell was born on January 25, 2009. Gorman has worked with the English National Opera, and he has also performed many readings, workshops and development work with the companies such as National Theatre Studio, Young Vic, Royal Court, Oxford Stage Company, Paines Plough, and Soho Theatre. Gorman was TV 1Xtra Human Beatbox Champion, and as a musician has appeared alongside Groove Armada, Neneh Cherry and Rodney P. He has also worked on videos with The Streets.