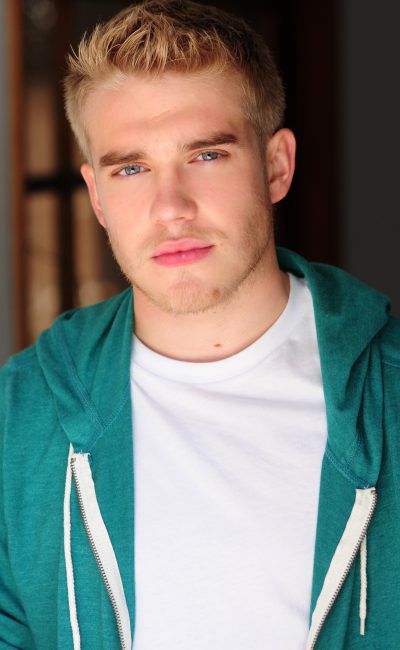 Bobby started his acting career at a young age, when he landed his breakout role, as the voice of Patch in Walt Disney’s animated film 101 Dalmatians 2: Patch’s London Adventure (2003). He then joined the original cast of, the award winning (international) series, House of Anubis (2011), where he played the role of Mick Campbell for the first two series, before landing the lead role of Rhydian in CBBC’s hit series Wolfblood (2012), which he starred in for the first 3 series. In 2013 Bobby picked up the Best Performer award at the children’s BAFTAs for his performance in Wolfblood. In 2015 Bobby then went on to play the guest lead role of Sam Langton in ITV’s Inspector Lewis (2006). Then in 2017 he featured as Josh in Uncle (2012) for BBC3 and Nathan in Unforgotten (2015) for ITV. Bobby’s film credits include Mum’s List, in which he played Matt and starred opposite Rafe Spall and Laser in Honey 3, all of which were released in 2016. He will also appear in the highly anticipated upcoming film Dunkirk, and Access All Areas, in which he plays Spiritual Simon, which are both due to be released later this year.