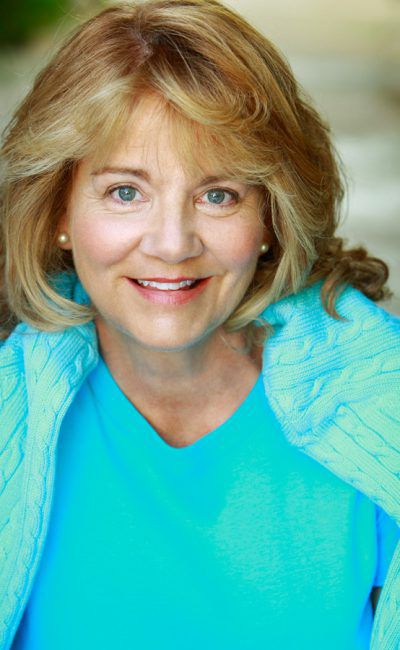 Betsy Baker was born in May of 1955 in Iowa. She had graduated with a combined degree in theater and classical voice from Michigan State University and embarked upon headline engagements throughout the south, including The Eden Roc in Miami Beach and other venues, with a group called Musicana. Betsy eventually found herself in Detroit, where she honed her craft in television, radio voice-overs, industrial films and films nationwide.