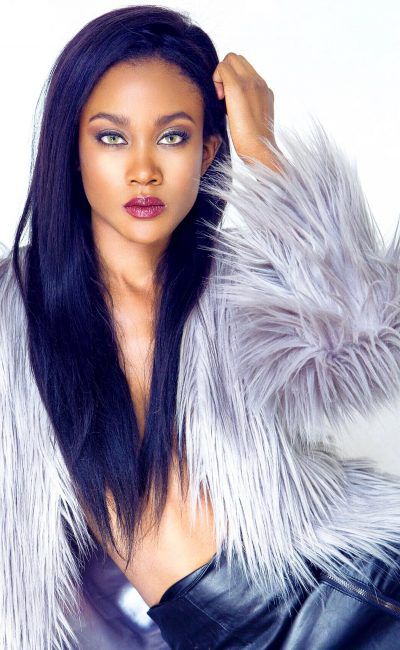 Ariel Diane King was born on the 4th of July and raised in Riverdale, Illinois. She started modeling when she was 13 years old and acting when she entered high school. After her first play she dove into acting through the speech team and later majored in theatre at South Suburban College. While enrolled she appeared in four stage productions, leading two. Ariel chose to take all of her theatre & english classes first and excelled in them; this was especially noticeable on her transcript. Before graduating Ariel was awarded the J. Albert Kindig Memorial Scholarship for Performing Arts and was discovered by Vincent Cirrincione after submitting to a national open call audition in which she won the Hollywood Discovery Award at the Hollywood Film Festival Awards Gala. She portrayed OJ Simpson’s daughter Arnelle Simpson on American Crime Story, an anthology series centered around some of history’s most famous criminals.