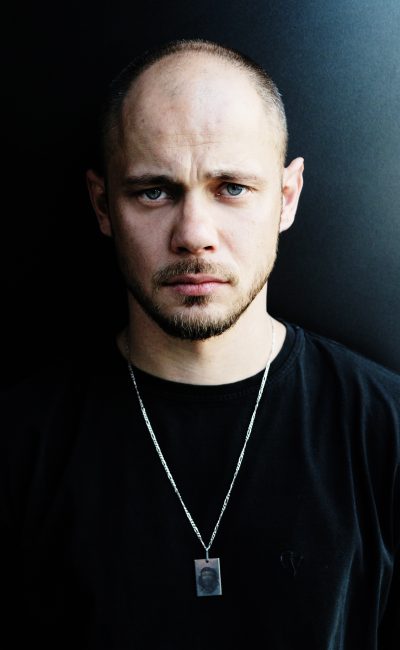 Antonio Wannek was born 1979 in Berlin-Kreuzberg, Germany. Aged 11, Antonio, a rebellious student who felt like he was swimming against the current in school, ran into director Klaus Gendries and immediately got the lead in the 14-part mini ‘Viel Rummel um Scooter’. Though several parts followed, including the 1992 Wolfgang Becker movie Child’s Play (1992), Antonio turned back to normal life and school-plays. In 1997 he was re-discovered by Edward Berger who was looking to find the lead for his movie Gomez – Kopf oder Zahl (1999) in Antonio’s school. The perfect collaboration with director Edward Berger along with the movie’s success from both critics as well as the audience convinced Antonio that he should regard actor as the profession of his life.