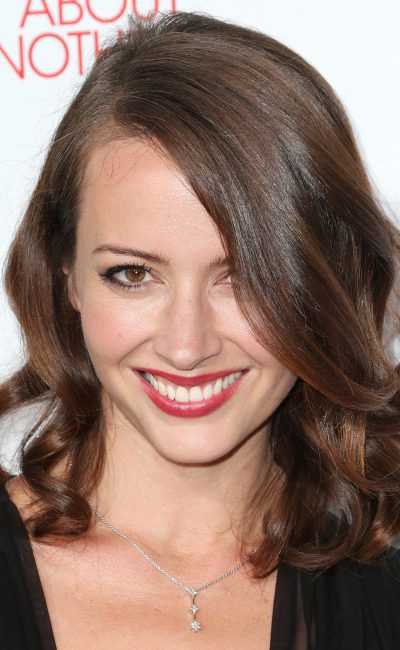 Born and raised in Dallas, Texas where she graduated Lake Highlands High School, Amy Acker is the oldest of four children; she has two sisters and one brother. An acting major at Southern Methodist University, Amy acted in several college theater productions. She appeared in various roles during the fantasy segments for the popular award-winning children’s TV series Wishbone (1995), which was filmed in Texas and consisted of Dallas theater actors. Upon graduation she worked in Wisconsin and New York before winning the role of “Fred” on Angel (1999).