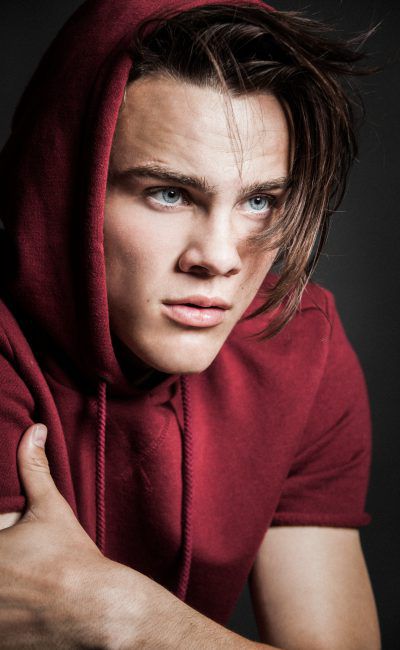 Alexander Neustaedter was born in Kansas City. He began acting at a young age, and spent time in LA before returning to the Midwest to pursue athletics and acting. While in Kansas City, Alex landed several roles in feature films and commercial projects. He studied at The Kansas City Ballet and was an avid athlete in multiple sports. While attending an acting seminar, his manager approached him about coming to Los Angeles throughout pilot season in 2011, which resulted in a permanent move that fall. During summer 2014, Alex shot the feature film “Ithaca” starring in the lead role of Homer, with Meg Ryan playing his widowed mother and directing. Tom Hanks plays his deceased father and was an executive producer of the film, which was released September 2016. In spring 2015, Alex booked the role of Jimmy, one of the leads in “Shovel Buddies” (Bella Thorne’s love interest), a coming-of-age story compared to the likes of “Stand by Me” and “Kings of Summer.” This Awesomeness Films feature debuted at the film portion of SXSW in March 2016 and was released later that year. Alex stars as Bram, a series regular in USA Network’s drama “Colony” from Carlton Cuse (Lost) and Ryan Condal (Hercules). It premiered January 2016; season two airs January 2017. In fall 2016, Alex began shooting “Miles” starring as the lead of this indie feature, written and directed by Oliver Daly, and backed by Lakeshore Entertainment and Phantom Four Films. Said to be a contemporary nod to the classic 1980’s E.T., “Miles” is about an up-and-coming motor cross star who stumbles upon a militarized, robotic dog that has recently escaped government captivity. In the survival drama “Walking Out,” Alex plays a young Matt Bomer (Cal) in revealing flashback scenes opposite Bill Pullman, Cal’s father; its world premiere is at Sundance 2017. He portrays a territorial surfer in “The Tribes of Palos Verdes.” Alex resides in Los Angeles, and loves to surf and snowboard. He plans to pursue a career involving all aspects of filmmaking.